Corner Pockets (and how to play them)

As well all know with standard pool and snooker tables there are 6 pockets available to use for potting the balls. These comprise of four corner pockets and two side pockets. Over time you may find that shots play differently when aiming at a side pocket than when playing a corner pocket. To the eye the corner pockets may look tighter for potting but this is not true, initially your mind will just give you this impression. 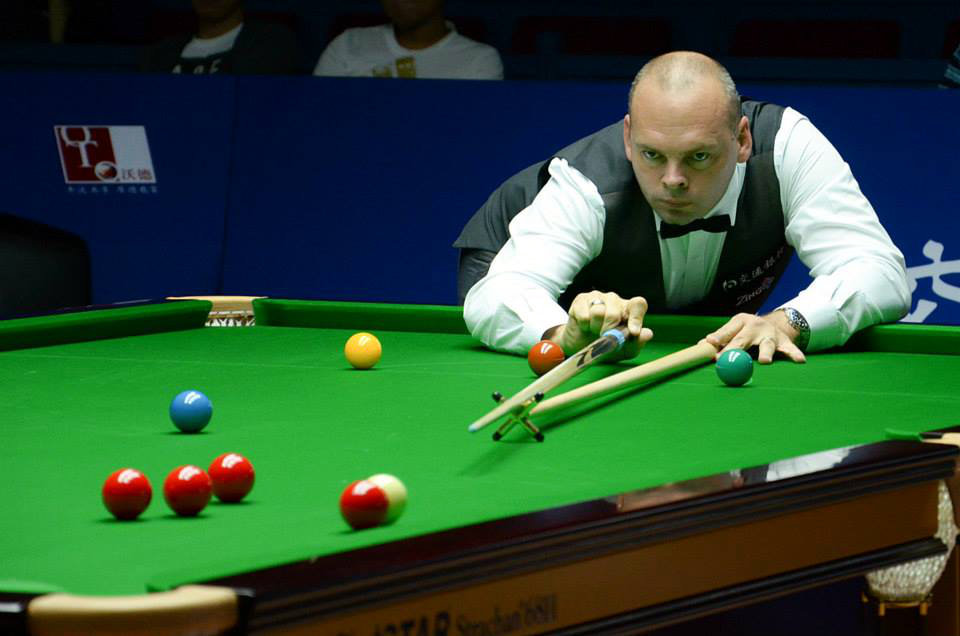 Corner pockets also have the bonus of a friend on the table, namely the side rails. The rails can be used in some cases to guide the object ball into the pocket whereas with the side pockets the rails can only be used to double back or even treble the ball to pot into the centre.

If you have been practising your aiming skill you should be confident in your shot playing of making a clean pot but as is always the case with real life this does not always happen but again keep practising.

The only time that this will change is if the cue ball is nearer than the rail and the object ball needs to be cut back into the corner pocket. If the object ball is resting on the rail it is surprisingly easy to roll the object ball down the cush of the rail into the pocket with practice as long as you have selected the correct angle with your shot and practice makes perfect.

There are several practice shots you can perform for this area of play and spending time on each shot will vary your practice sessions and make them more interesting. At this stage, we are assuming you are happy with potting the object ball with direct shots but not so happy with your rail shots.

When you are happy with your stroke and potting gradually increase the angle that the cue ball is placed at so that you need to cut the object ball for potting. Repeat this several times until you finish up having a go at acute cuts. While you are doing this you can also practice at applying spin on the cue ball to see its final position on the table and memorise this for future positional shot planning during your games.

Towards the end of the practice session you can even make the shots more difficult by placing a second object ball on the table close to the cue ball. This will allow you to practice your bridging over balls which must be a benefit in future games where bridging can play an important role in successful potting.